About Our Thermal Imaging Service 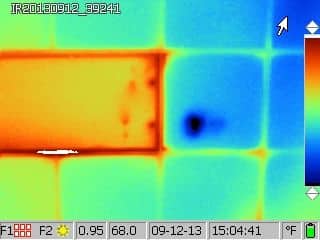 For the past eight years Accredited Building Consultants  has provided customers with thermal imaging  service at no additional charge for every regularly scheduled home inspection. Our first camera cost over $30,000 and was one of the first inspection companies in Southwest Florida to have one.  Equipment now is much more moderately priced. Why, you ask, because we are industry leaders and for over 20 years have been committed to our profession and more importantly to our customers who fully deserve the right to know what they may be investing in.  These thermal scans can save a building owner thousands of dollars. Believe it or not there are many companies out there today that don’t have a thermal imaging camera or have one that is inexpensive and or the operator is not trained in its proper use leading to misdiagnosis and or even worse missing a major building defect such as a water intrusion issue or potential fire hazard in an electrical panel.

What Thermal Imaging Can Detect:

Some of the benefits of Infrared thermography allow the inspector to detect some of these conditions that at times cannot be seen with the naked eye: 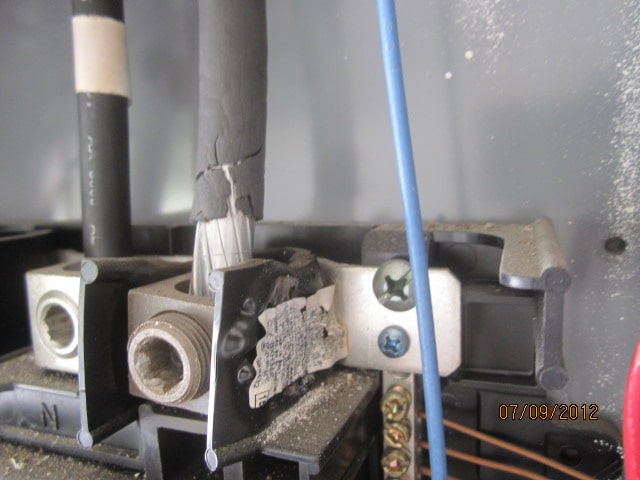 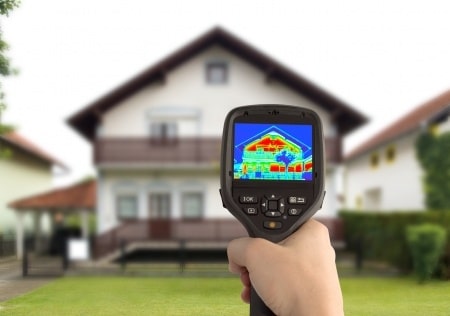 What are Infrared Cameras

An infrared camera measures the thermal signature of an area as small as an electrical outlet to as large as an entire building. The data from the camera is converted into a visual image that colorizes the heat, making it quick and easy to identify the thermal variance. Finding hidden problems is made by the resulting thermographs that reveal a range of heat signatures that cannot be seen with the naked eye.

Thermal cameras don’t measure temperature. They measure the radiant thermal energy from which a temperature is derived based on the amount of energy detected. Thermal imaging cameras don’t see through objects-they can’t look behind walls, doors, or covers they only see the first 1/10000 of an inch of the energy radiating off a surface.